Cavalina approached us to help them become the most trustworthy real estate agent in Philadelphia. 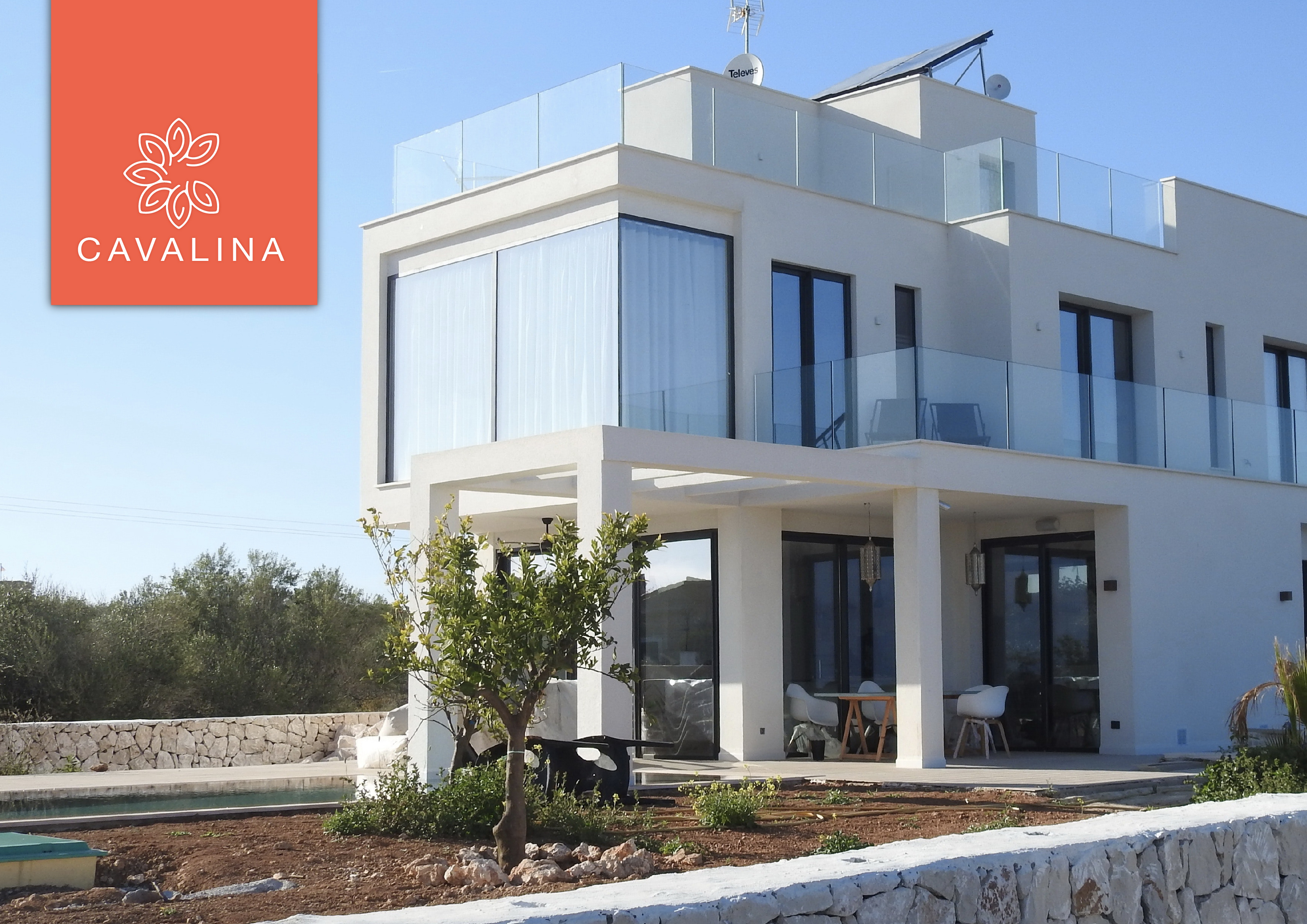 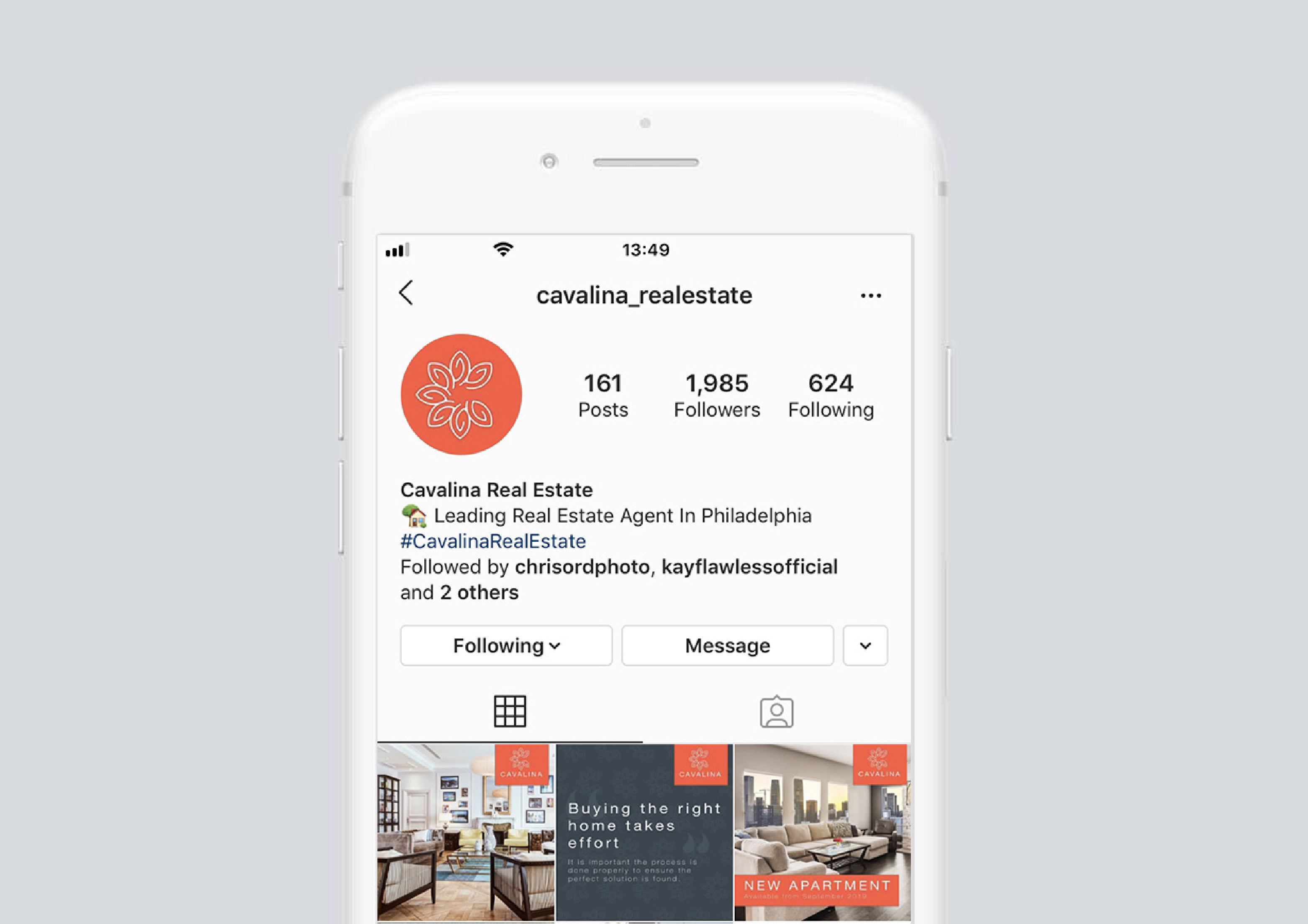 The challenge was to position the business as a source of information and not just as a business selling property.

Learn more about this project

Clementine House was hired by Cavalina in a bId to shift the company's strategy. Before we were brought in to help, the business was operating as any traditional real estate agent. Unfortunately, their ambition to sell more property and grow their business was actually their downfall. They were failing to stand out as leading advisors and instead just being seen as 'another estate agent trying to sell a property'. During our discovery session, we discussed the company's long term objectives and found that we needed to rethink how the engaged with new and existing prospects.

Cavalina's new approach positioned the agency as the industry experts that you would go to even if you weren't dealing with them directly. The goal was not to sell as many properties as possible, but to create as many meaningful relationships as possible. We explained that this would naturally generate trust and credibility among the community in Philadelphia. We reworked the businesses approach to everything from their office set up to their social media posts. The entire shift was to provide as much value as possible to prospects looking to buy homes that this naturally ignited a relationship with Cavalina.

Interested in us helping you find the perfect brand name for your business?

Get Your Free Proposal
View Next Project